Why investing in Lisbon?

Lisbon is one of the least expensive capital cities in Europe. The price per square meter has been continually on the rise for the past 3 years (ranging from 10% to 25%). This rise in prices is expected to surge even higher in the next 3 to 5 years before reaching a plateau.

Lisbon’s on going demand at every level of the real estate market is no longer
satisfied by current offers.

There has never been a real estate bubble in Portugal. On the one hand it’s one capital of the European Union, while on the other it has become an important destination for international tourism. Lisbon will remain a priced cultural, financial and touristic destination

Investors are protected by Portuguese law

Portuguese law frames and guides the market while protecting buyers. The legal, administration and financial processes are very close to those in France.

Lisbon is the economic and cultural capital of Portugal. Historic areas are very well preserved and the city council started a few years ago some very big restoration for enhancing the city.There are new and vibrant venues as well as a good infrastructure and accessible transportation. Lisbon is only 30 minutes away from the beach. The city promotes an active seaside life.

Lisbon is the capital of Portugal. A city that inspires long travels and is reminiscent of colonial prosperity. The city’s Golden Age began in the 15th century with Vasco de Gama’s first journey who discover the mythical route to India.

Soon after, Pedro Alvarès Cabral’s discovery of Brazil cemented Portugal’s place in the world an Lisbon, as the starting point of epic discoveries. The treasures of these countries – the exotic spices and woods of Brazil, its precious stones, the silks from China, Japanese pearls and the crafts from India – made of Portugal an economic and cultural powerful place and Lisbon took the most advantage of any other city in the country. It was the trade and arts center. The city star ts to be covered by monuments and beautiful houses. An affluent bourgeoisie emerged; its palaces bring artists from all of Europe.

In 1755, a very important earthquake followed by a tidal wave destroyed two thirds of the city. The city quickly recovered and rebuilt itself with a new vision of urban planning and a distinctive aesthetic; the one by which Lisbon is distinguished today.

The country went through a lethargic period of development under Salazar’s
dictatorship, from 1932 until 1974. Since 1986 Portugal benefited from the
economic advantages of European Union. All infrastructures like highway were
totally renewed.

Lisbon was elected Cultural Capital in 1994 and then the World Exhibition in
1998 were booster for the renew of the city, modernisation of transportation and
development of the North of Tagus waterfront.

From this moment, Lisbon became a very dynamic city and a magnet for a whole
new generation of Europeans as well as the Portuguese children that had left while Salazar’s was in power.

taking advantage of the travel booming in Lisbon, they also benefit from low tax rates – a double attractive situation for local and foreign investors

who are looking to benefit from better tax regulation but would rather not live in Brussels of Geneva (mostly French).

(such as Brazilian) looking to relocate their investment from their country’s financial and political more risky. these investors consider the real estate market as safe investment. they’re looking for bigger apartments (200 square meter range)

which allowed them to travel easily on the Schengen area. It is given with a 300,000 € investment in Portugal which is easily achieved by buying an apt in Lisbon. We first
think of Chinese of course who bought massively in the Expo area, but there are also Russian and Angolan

Other than this foreign demand,Portuguese start to be thirsty for better products. There is an upward moving tendency for young buyer’s whose needs and tastes are not
being catered for. The price must be then less expensive by square meter

In Lisbon, according the SIR (Sistema de Informação Residencial da Confidencial Imobiliário) the most expensive ranking by area (freguesias) is (2014) : 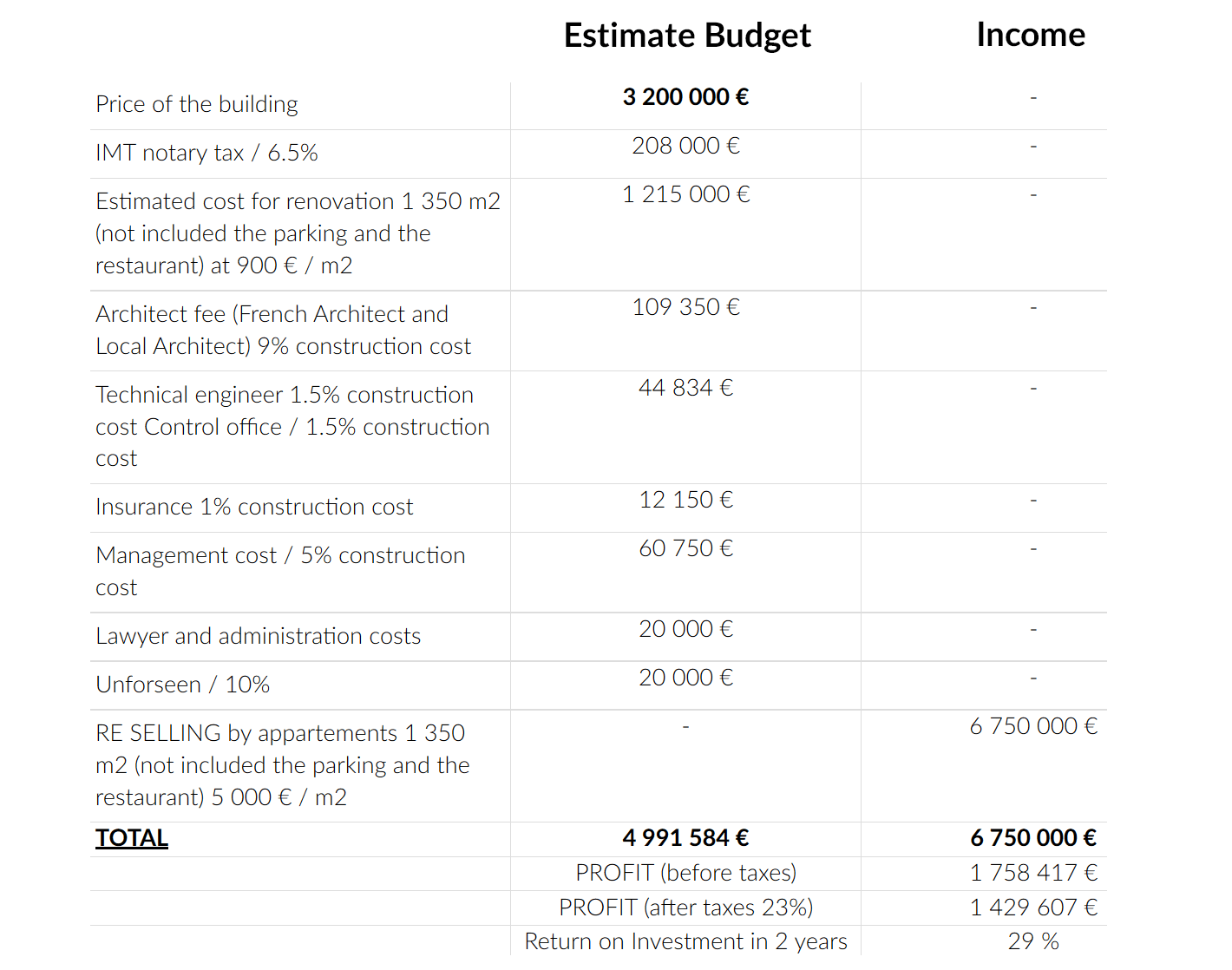 Stay with Us closer!

Don’t hesitate to contact us. Increase your business grow today!